Dubai is a city and emirate in the United Arab Emirates known for luxury shopping, ultramodern architecture and a lively nightlife scene. Burj Khalifa, an 830m-tall tower, dominates the skyscraper-filled skyline. At its foot lies Dubai Fountain, with jets and lights choreographed to music. On artificial islands just offshore is Atlantis, The Palm, a resort with water and marine-animal parks.
Dubai is thought to have been established as a fishing village in the early 18th century and was, by 1822, a town of some 700–800 members of the Bani Yas tribe and subject to the rule of Sheikh Tahnun bin Shakhbut of Abu Dhabi.
In 1833, following tribal feuding, members of the Al Bu Falasah tribe seceded from Abu Dhabi and established themselves in Dubai. The exodus from Abu Dhabi was led by Obeid bin Saeed and Maktoum bin Butti, who became joint leaders of Dubai until Ubaid died in 1836, leaving Maktum to establish the Maktoum dynasty.
Dubai signed the General Maritime Treaty of 1820 along with other Trucial States, following the British punitive expedition against Ras Al Khaimah of 1819, which also led to the bombardment of the coastal communities of the Persian Gulf. This led to the 1853 Perpetual Maritime Truce. Dubai also – like its neighbours on the Trucial Coast – entered into an exclusivity agreement in which the United Kingdom took responsibility for the emirate's security in 1892.
The history of human settlement in the area now defined by the United Arab Emirates is rich and complex, and points to extensive trading links between the civilisations of the Indus Valley and Mesopotamia, but also as far afield as the Levant. Archaeological finds in the emirate of Dubai, particularly at Al-Ashoosh, Al Sufouh and the notably rich trove from Saruq Al Hadid show settlement through the Ubaid and Hafit periods, the Umm Al Nar and Wadi Suq periods and the three Iron Ages in the UAE. The area was known to the Sumerians as Magan, and was a source for metallic goods, notably copper and bronze. 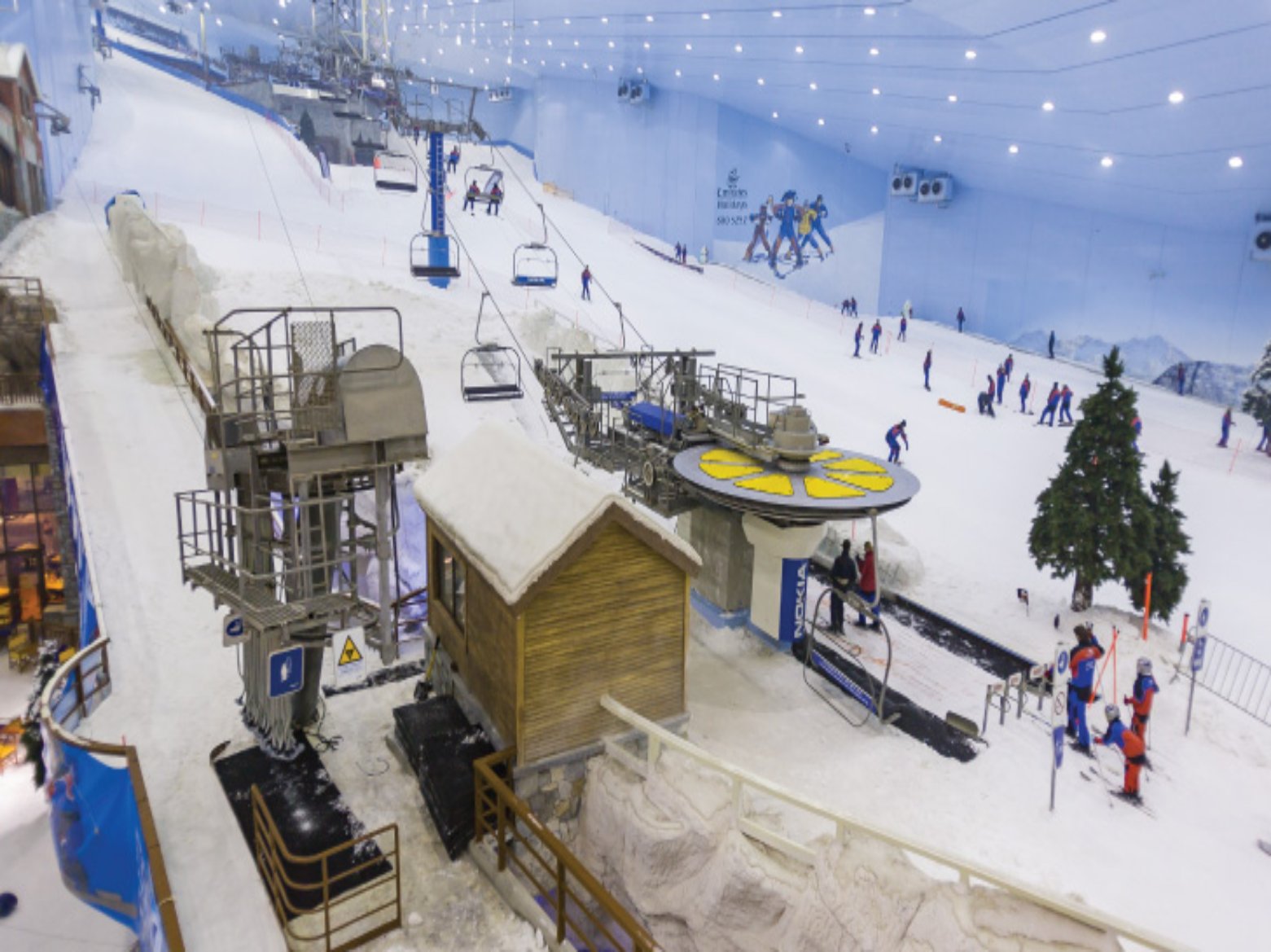